This is a guest post by Chevany from Chevy Takes The Mic.
Stay connected with Chevany!

Yes you read that right. In a time when junk food is a saving grace after a long day of classes or a stressful day at work, I’ve taken it upon myself to give it up. Crazy right?
Well in all honesty it wasn’t a hard decision because I did feel like I was putting on bit of “unhealthy weight” – yes there’s a difference – and my cheeks were damn near touching my eyes whenever I smiled. So I took it upon myself to have an intervention that will be moderated by four of my closest friends where I’ll attempt to recover my long lost jawline.

Some of you might be wondering what is this Lent I’m referring to so “let me learn you some knowledge”. Lent is a Christian celebration that allows individuals to reflect and strengthen their relationship with God. It’s also a simulation of the story in the Bible where Jesus went into the desert to fast and pray for forty (40) days. The idea behind Lent isn’t to starve yourself for forty days but to come to terms with your inner spirit and address anything you’ve been ‘running’ away from.
Here in Jamaica we celebrate Lent by choosing one thing to give up – whether it be a physical thing or a habit – but it has to be something that is important to you or something you feel obsessed with. This is also the time when Carnival season begins and it’s a time of fun and celebration filled with colors, parades and parties. Originally Carnival was a Christian tradition where they don’t eat any form of meat because Carne-val literally means without meat. But the younger generation decided to spice things up and make it into a real celebration. We also eat mainly fish meals and lots of bun &  cheese ( I’m not too sure what significance bun & cheese has but it’s just what we do).

When does Lent Begin?

I Gave Up Junk Food for Lent

The last time I participated in Lent I gave up watching K-pop music videos and believe me when I say it was the hardest forty days of my life. It was like EVERY K-pop group just decided to release new music at the same time. And to make it worse my best friends all watched them and wouldn’t stop talking about them. So your girl used her imagination and filled in the blanks then as soon as Lent ended I binge-watched ALL of them.
This time I tried to make it a little easier on myself by choosing food cause I don’t eat a lot anyways and I consider myself a healthy-ish eater. Plus what’s the worse that can happen?
Well let me tell you – I’M STARVING!

In giving up junk food (and as a way of not starving while at school) I chose a healthy alternative to my lunch. It’s called the ‘Iron Green’ smoothie and it’s made from; banana, pineapple, callaloo, pak choy, agave and ginger. In other words it’s a bunch of vegetables with a touch of fruit. A smoothie shop at my school makes it and it’s peculiar neon green color was the first thing that grabbed my attention. 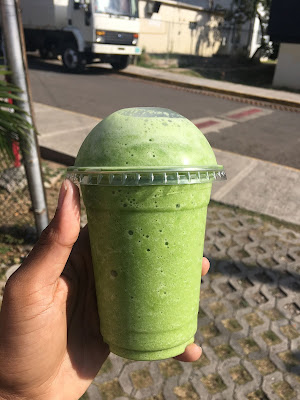 ‘Iron Green ‘ Smoothie
It’s been only two days since I started and I feel like I’m constantly starving – not hungry, starving.
I literally walked into a classroom and it smelled like fried chicken. Day one wasn’t so bad but now I’m convinced I developed a superpower. It’s like nowadays I’m picking up on scents I wouldn’t normally smell and I can identify different foods just by how it smells. And mind you almost everything smells like chicken; fried, BBQ, stewed even KFC (there isn’t even a KFC location near my school).
So far it’s been a daunting task and I wish I never started it but my “amazing friends” won’t even let me eat a biscuit. As a matter of fact they’re so nice that they try not to eat around me because they don’t want to add to my temptation.

Anyways, I’ll do a follow-up post after the Easter holidays to let you guys know if I caved in or not. And if you liked this post go ahead and Pin It 📌 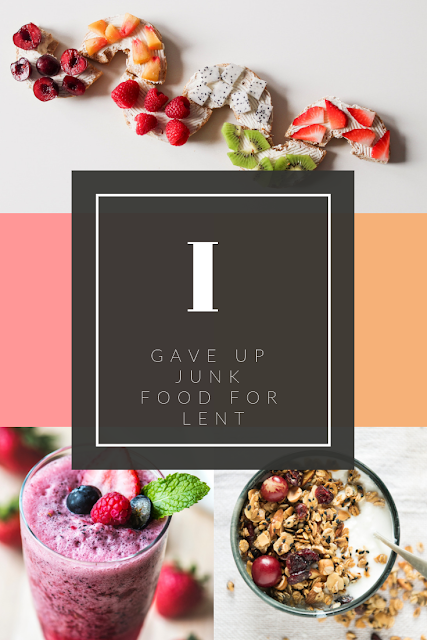 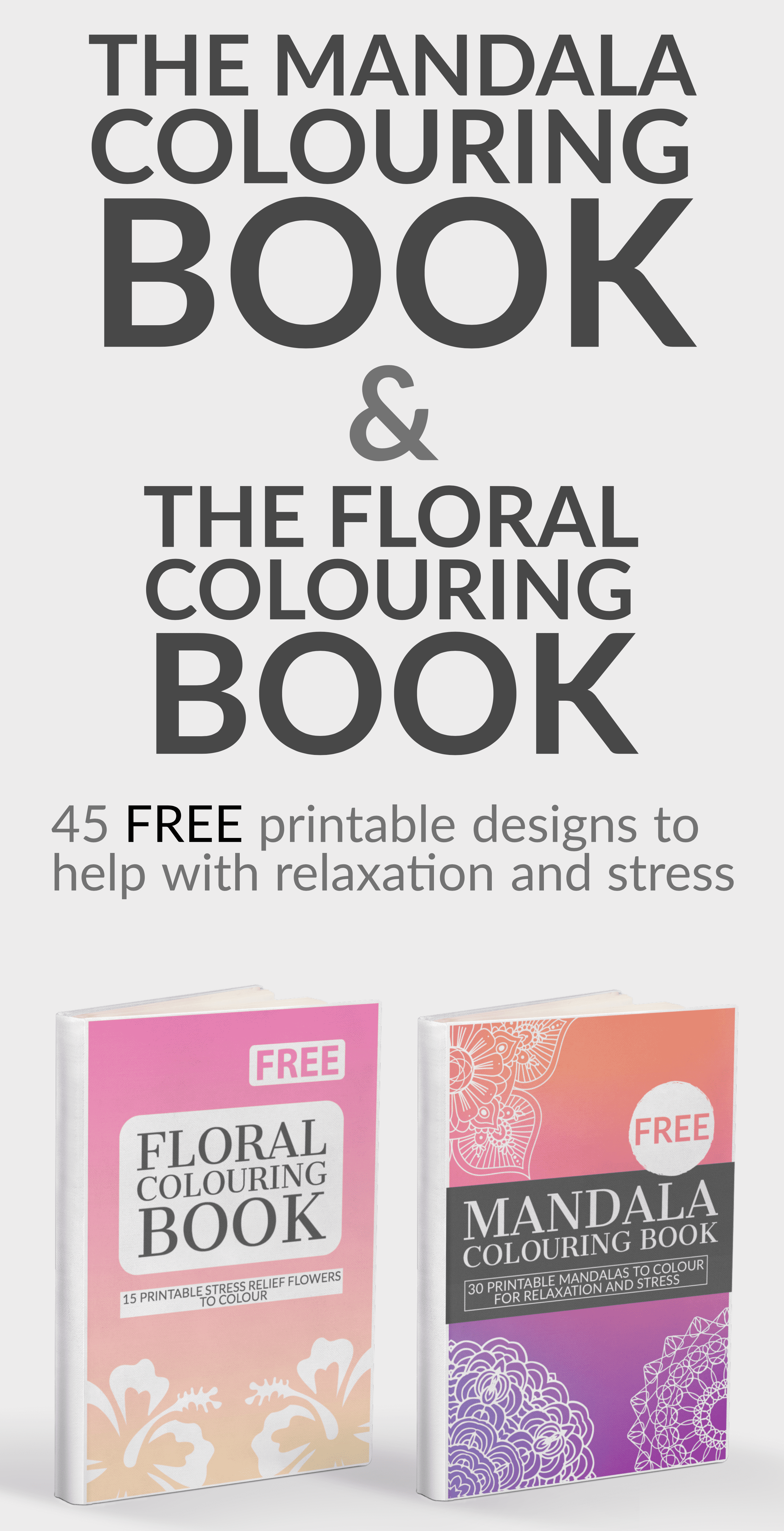 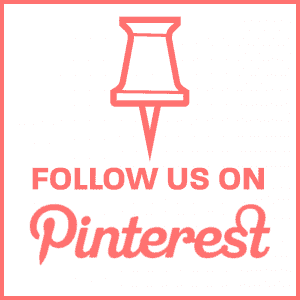